Do you have a veterans discount for CBD?

Yes, we do have a veterans discount for our CBD products. We will increase the discount to 22% effective as of October 2019. CBD compliments the transition from uniformed service to civilian life well. Which is why veterans have already taken an active interest in CBD. We have decided to offer a permanent 22% discount for veterans at all locations starting in October.

Why is the number 22 important to veterans?

The number 22 holds great significance for veterans and their families. In a 2012 study, the Department of Veterans Affairs found that 22 veterans die by suicide every day. In other words, one veteran dies by suicide every 65 minutes. It is a horrifying number. The trend reflects the lack of support our veterans receive in their transition from active duty to civilian life. To this end, veteran advocates have launched Mission 22. Mission 22 is a non-profit organization dedicated to spreading awareness of the rising veteran suicide rate.

In contrast, a portion of the veteran community has rallied against this figure. Rallying around the symbolic number 22 may exacerbate the problem. This minority argues that the original number only focused on older veterans, not veterans deployed within the last two decades. A 2015 study funded by the Army examines a wider range of data. The conclusion of this study reduces the estimated 22 veteran deaths to slightly below one suicide a day.

In light of this pushback, many advocates want Veteran 22 campaigns to contextualize their sources. Although the mental health of veterans is a serious concern in our society, reinforcing the stereotype of the broken veteran causes more harm than help. By victimizing veterans, we make their transition into civilian life more difficult.

Despite the uncertainty of the actual suicide rate, we employ the 22 campaign as a signal. We want to broadcast to soldiers, both active duty and retired, that we care. The first step in bringing meaningful change is noticing and listening. We use the number 22 because we want to impart that CBD can help with common problems that veterans face. We do not want to reinforce any unproductive ideas that soldiers are broken.

Instead, we want to help our armed forces find the right tools to empower themselves.

How does CBD help veterans?

The CBD industry has already gained strong support from veterans. In veteran communities, seasoned veterans already advocate the lifestyle value of CBD to others having difficulties.

That’s why we stand with Veterans and we want to give the number 22 the value it deserves.

Our goal is to educate the public on the many benefits of CBD oil while serving our communities. As CBD continues to gain acceptance and awareness in mainstream culture, the more scientific studies are published that suggest CBD’s value to all lifestyles. We’re here to banish the stigma and normalize all-natural care. CBD Plus USA has dozens of locations to serve you!

Get the latest updates on our products and promotions. 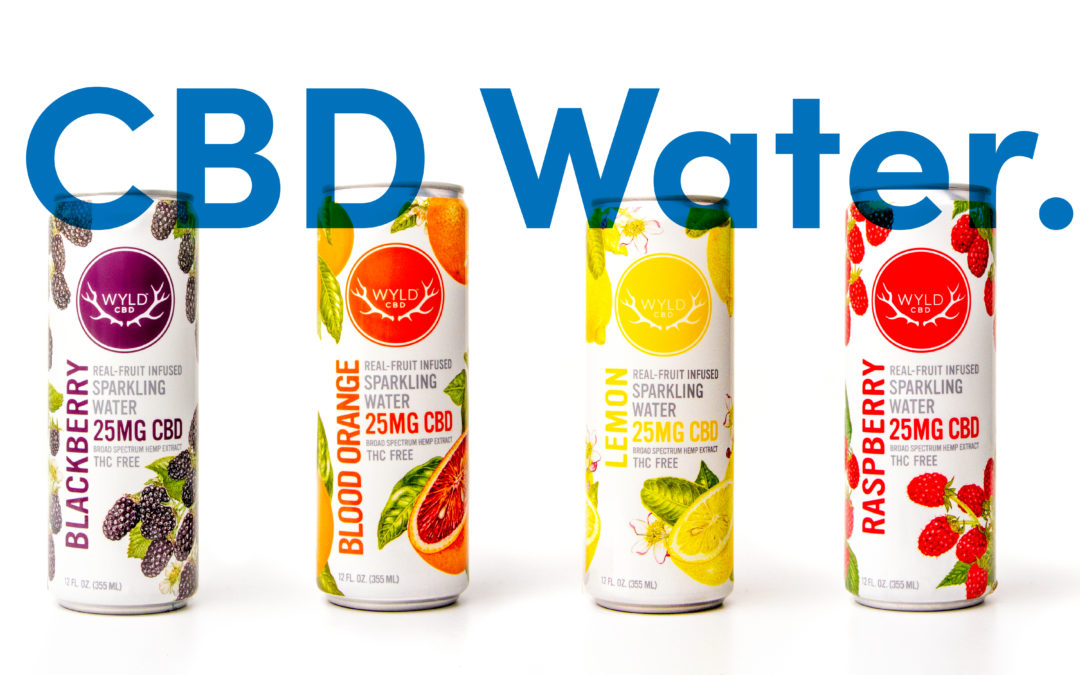 ALL-NATURAL CBD WATER AND SODA IN STOCK AT CBD PLUS USA Have you tried the classic CBD soda on the...